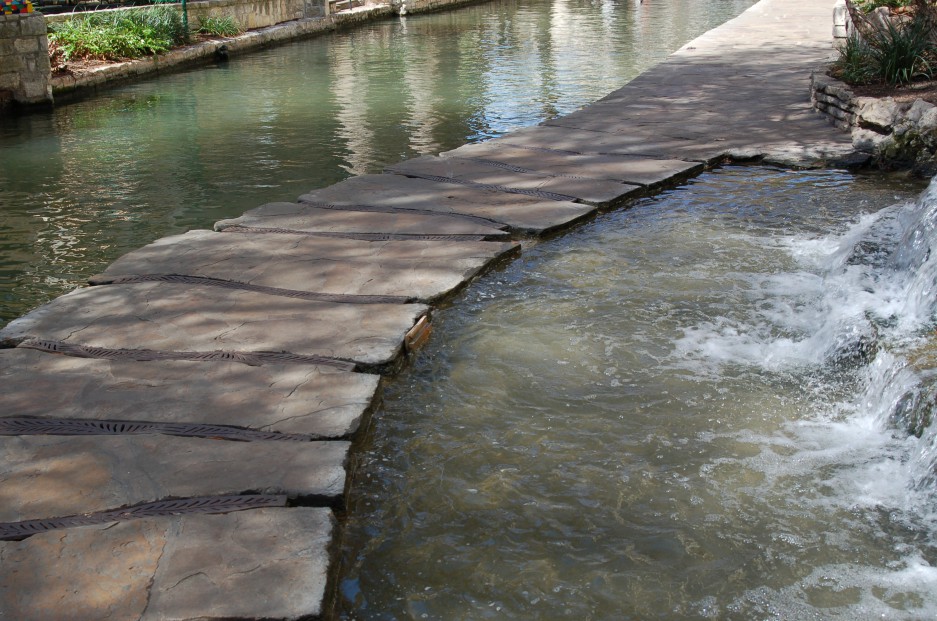 I just answered my fourth political call this election season, and I’m only counting the cell phone calls- not the man who showed up at my door and the countless calls to my landline. My email is filled up with twenty-five plus emails a day, the mailbox contains flyers calling for me to stand up for all that’s wrong with this country (sent by the opposite party of my political affiliation, no less) and I cannot even fathom a guess how many ads I see on Facebook & Twitter, on TV, in print and on the radio.

In the sanctuary of my church on Sunday morning, people are calling for prayer for this splintered nation. In my community action work, my colleagues are frightened for the uptick witnessed in racism and anti-Semitism, not to mention homophobia, xenophobia and Islamophobia. They worry what November 9th will bring.

In North Dakota, my native American sisters and brothers are doing their best to keep a pipeline off their land, which is ridiculous really; because why shouldn’t they be able to say no? Why is it even an issue that they are saying no? Why can armed white men take over a national park office and get acquitted but native Americans are getting arrested for saying no?

Fatigue, Fear, Frustration. It’s the 3 Fs of our world right now, no matter who you are. At times, I pile on with the doomsday seekers, sure that this climate of hate will overwhelm us. Other days, I remember that in the early days, Christians were fed to lions, so maybe we’ll live to see another day.

I remember that Jews were removed from their homes, gassed, and shot, by the German government while no one said a word.

I remember that Native Americans were evicted from their homes and marched to barren, cold lands. Their children were sent to boarding schools to assimilate them into “American” culture by taking away their names and language, by the American government and no one said a word.

I remember that my friends of color have struggled to retain their right to vote while being asked to answer ridiculous questions, show specific forms of identification and drive to polling places far away from their homes, all because of laws enacted by elected officials of this American government. (While I drive not even a half mile to the nearby church to vote.) And we don’t say a word.

I remember that fatigue, fear, and frustration are the tools of intimidation. I remember all the times that I have stood silent.

So I answer the phone. I vote. I speak up. I stay woke.

In your mercy, Lord, lead us to live: separate but equal, unique and accepted, unified even in our dissention. Amen.